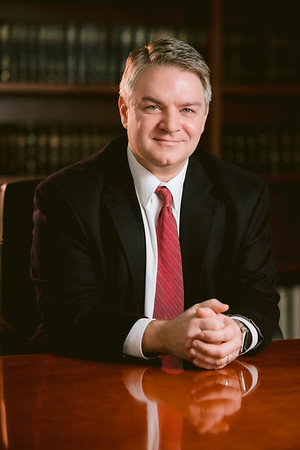 Chris Glaros serves as Associate Vice President for Compliance Operations and Investigations in the Office of University Compliance and Integrity at The Ohio State University.  He has more than 15 years of legal, policy, and public affairs experience.

Prior to joining Ohio State, Chris served as Managing Director and General Counsel for the Children’s Defense Fund.  He has held senior positions within Ohio state government.  Chris was appointed First Assistant Attorney General by Ohio Attorney General Richard Cordray, and helped manage all aspects of the 1,600-person office, including the legal work of more than 400 attorneys in wide-ranging civil and criminal matters.  He served as General Counsel for Cordray in the Ohio Treasury, which managed nearly $20 billion of public funds and safeguarded nearly $200 billion in custodial funds.  Prior to government service, he practiced law at Jones Day and clerked for the Honorable Algenon L. Marbley in the United States District Court for the Southern District of Ohio.  While in law school, he clerked for then-Deputy Attorney General Eric Holder and in the San Jose U.S. Attorney’s Office.  He also worked for George Stephanopoulos as research assistant for his book All Too Human  and as his teaching assistant at Columbia University.

Chris is a graduate of Columbia University and Stanford Law School and has taught at Ohio State’s John Glenn College of Public Affairs.