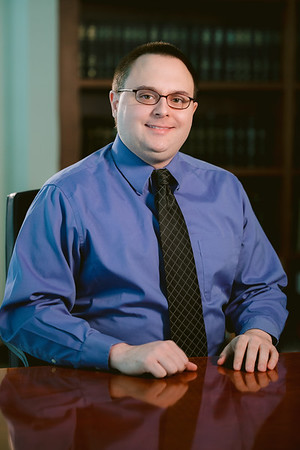 Joshua graduated from The Ohio State University with a degree in History, and received his Master’s in Higher Education Administration from Kent State University. Joshua began working in Orientation and First Year Programs at Columbus State Community College before transitioning back to his alma mater.  During his career at Ohio State, Joshua previously worked in the Office of Educator Preparation and now serves in his current role within the Office of University Compliance and Integrity.