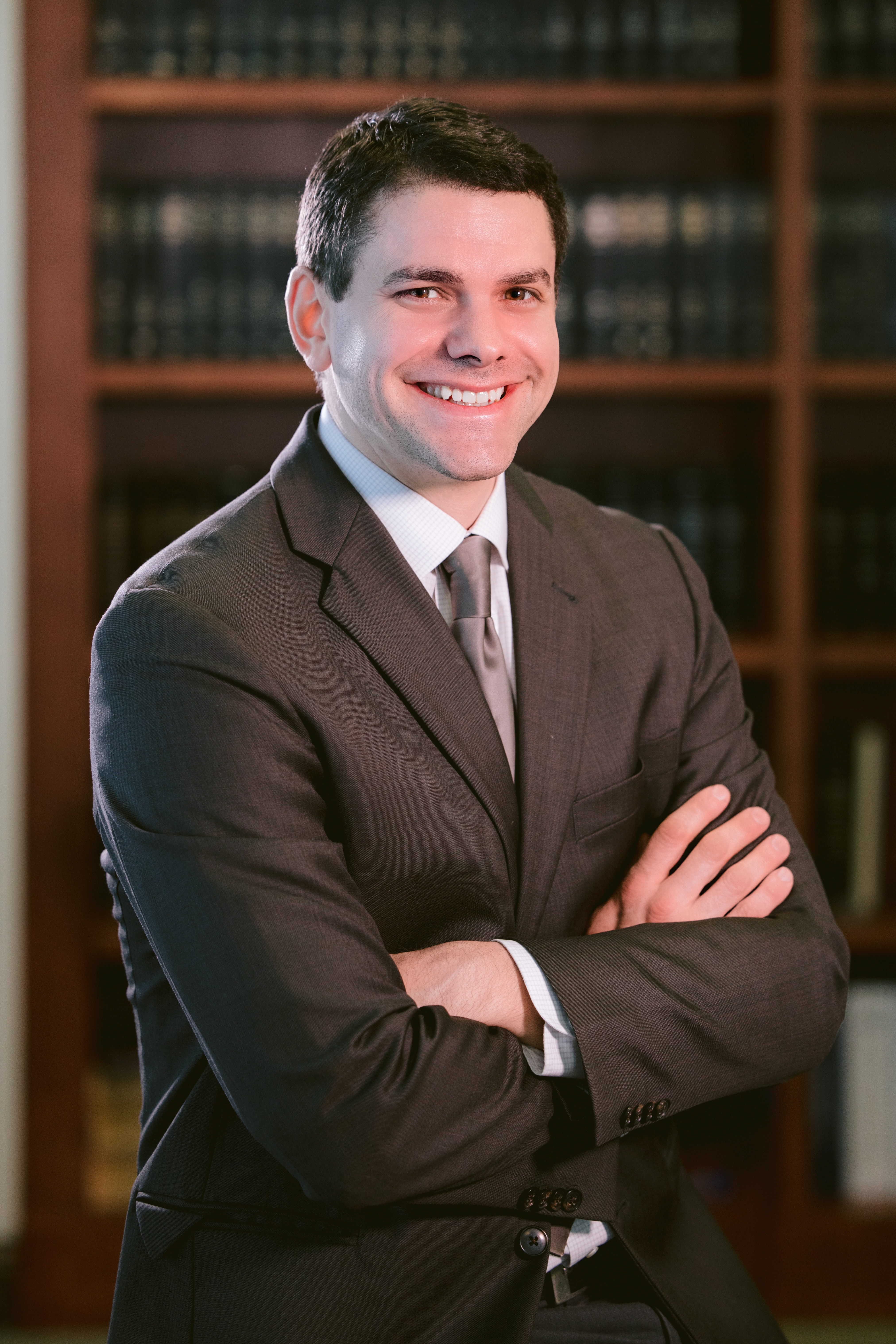 Robert (“Rob”) currently serves as the Compliance Director of Testing, Monitoring and Transparency where he implements a programmatic approach to test and monitor plans to mitigate identified compliance risks in the university. In this role Rob collaborates with leaders throughout the university to address specific compliance risks and supports colleagues in proactive compliance planning, which includes collecting, analyzing, and reporting data on trends and specific results. Additionally, Rob assists the Public Records Office and its work with Ohio’s public records laws, transparency, and privacy.

Rob first became a Buckeye in 2015 when he was hired as the university’s second Director of Public Records. In this role he advised the university community on the requirements of the public records act, processed public records requests, and solved the myriad of public records issues facing the university. Rob gained intimate and invaluable knowledge of numerous units and departments at the university from the Department of Athletics to the Wexner Medical Center, and everywhere in-between.